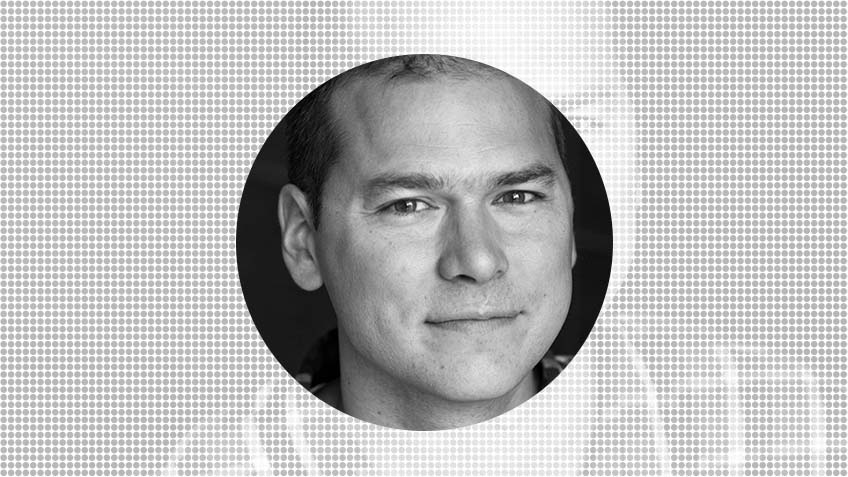 Photo: Courtesy of the artist 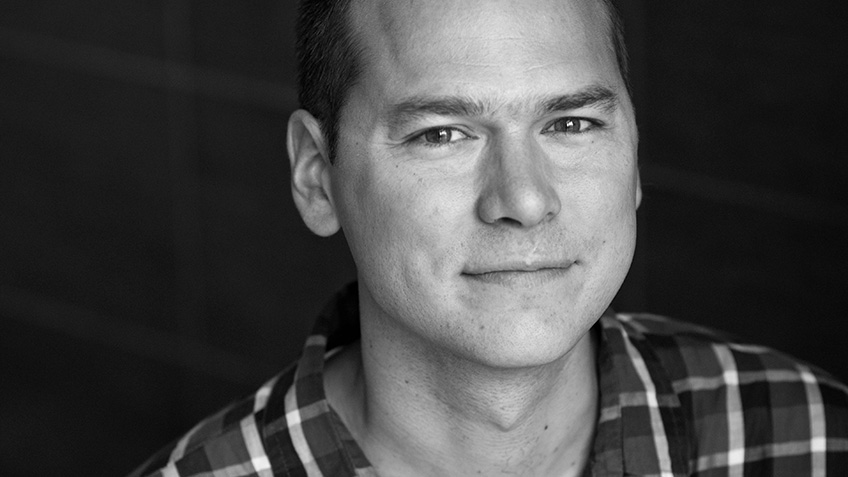 Photo: Courtesy of the artist

Mark Igloliorte works in a variety of practices with a focus on representational painting and drawing.

Igloliorte has created different series of works like observational work from his studio or specific periods of Inuit history such as the colonial transition of photos of kayaks along side European boats. Most recently,as a Inuk artist his work seeks to connect Inuit culture to non-indigenous ones while underscoring the unique Inuit experience.

‘Komatik’ is a public art performance where a series of portraits are created of participant's dogs tied to the Inuit sled.  While this performance is whimsical, combining domestic pets such as pomeranians with the komatik, during the sitting for the drawing the dog owners and Igloliorte discuss such matters as the role of the komatik in precolonial time, recent studies of how RCMP were ordered to slay sled dogs when Inuit populations were settled into communities, how Inuit ingenuity has been adapted the sled to work for snowmobiles and the dramatic effects of climate change for Inuit land during the winter.

Participants walk away with a portrait of their dog in front of a komatik along with a different understanding of Inuit culture. This performance was first delivered at the 'Art in the Open' festival 2014 Charlottetown, Prince Edward Island and is scheduled to be delivered again October 2016 at 'iNuit Blanche', St. John's, Newfoundland.

Recently, Igloliorte's has began a new drawing project investigating the kayak as an Inuit form which has virally spread through out the recreational world.

Mark Igloliorte is an Inuit artist from Nunatsiavut, Labrador. He works in Vancouver, B.C.