John Hampton and Jennifer Aitken received their awards on May 8, 2017 at a special reception at the Art Museum, University of Toronto. 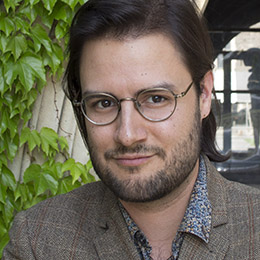 “I curate exhibitions because of their potential to create experiences that enrich communities, minds, and lives by making complexity accessible.” 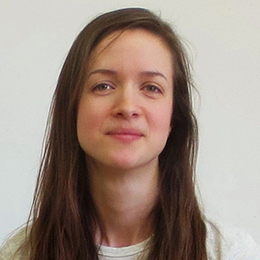 Aitken’s sculptures center around the built environment but they are persistently ambiguous. Aitken is based in Toronto and holds an MFA from the University of Guelph and a BFA from Emily Carr University. Recent solo exhibitions include Kaloune at YYZ Artists’ Outlet and Numa at Battat Contemporary.

“My core drive as an artist is to encourage intuitive intelligence. I aim to subvert language and interpretation in order to emphasize direct experience,” says Aitken.